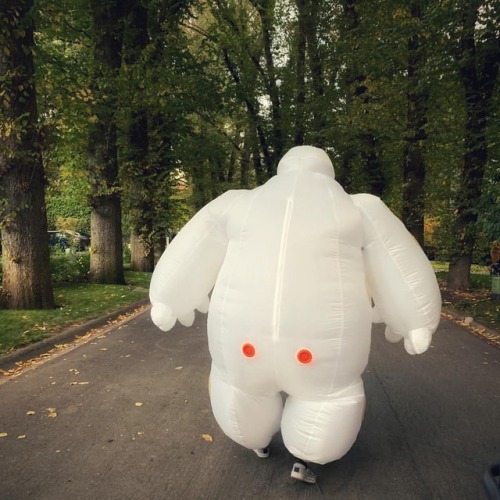 The woods are lovely…
https://www.instagram.com/p/BpxToJ_Atxx/?utm_source=ig_tumblr_share&igshid=1fjnsz5qx0i7p 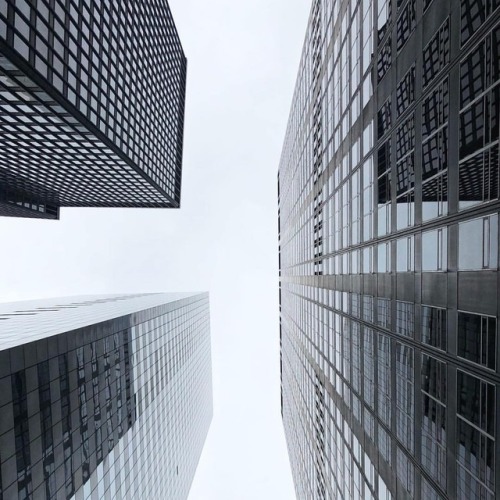 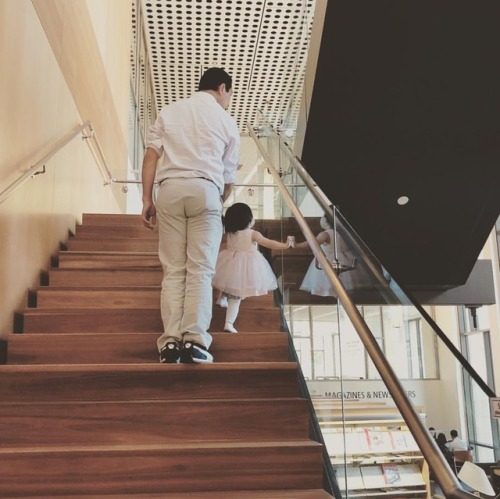 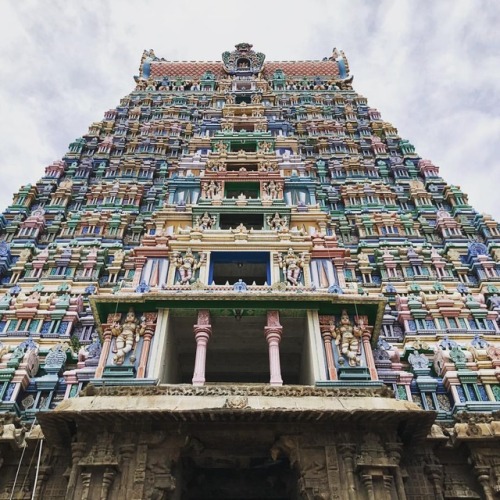 Want Your Company to Be More Successful? Deliver Value to Shareholders AND Society

When we launched our new fund, Spero Ventures, last month, we said our goal is to support founders that are driven to deliver value to shareholders andsociety.

Since then I’ve noticed some cognitive dissonance around that idea in Silicon Valley. It’s almost as if people think these two ideas are mutually exclusive.

Yet many companies have proven there is a direct correlation between building a successful business and having a positive effect on the world at scale. Most people are familiar with purpose-driven companies such as Tesla, eBay and Airbnb. There are plenty more. Here are a few:

LinkedIn’s mission is connecting the world’s professionals to make them more productive and successful. In other words: connect people to jobs. The more LinkedIn executes against this goal, the more it expands economic opportunity for people around the world, and the more money LinkedIn makes. LinkedIn has provided access to opportunity for more than 500 millionusers. Two years ago Microsoft paid $26.2 billion for the company.

Turo operates a peer-to-peer carsharing marketplace. Turo’s app makes it possible for car owners to rent out their vehicles when they aren’t using them. Car owners get to earn money on an idle asset, while renters get easier access to better cars at cheaper prices. Turo is unlocking economic opportunity for people on both sides of the relationship.

Skillshare aims to make the economy an open meritocracy where anyone can learn the skills they need to succeed. On one side of the marketplace are experts who teach everything from email marketing to ink drawing, and aerial photography to 3D printing design. Skillshare’s 4 million students pay to take classes to further their careers, stay ahead of changes in their industries and earn money with side projects. The experts get paid for the classes they teach?—?the more popular the class, the more they get paid.

None of these companies is financed by charitable grants; they all raised millions of dollars from venture capitalists who expect big returns.

Countless studies show that mission-driven companies have many other positive externalities, including the ability to attract and retain top talent, the sense of purpose required to inspire a team that is willing to weather tough times, and a loyal customer base that connects to the product and the mission, leading to brand preference and affinity.

A successful business model is a fundamental underpinning to all this. It is critical to ensure a business not only survives, but thrives and reaches significant scale. When that happens, it will have a massive positive effect on the world. And when that happens, shareholders will benefit, as well.

If you are building a company and you share those goals, I hope you’ll reach out. 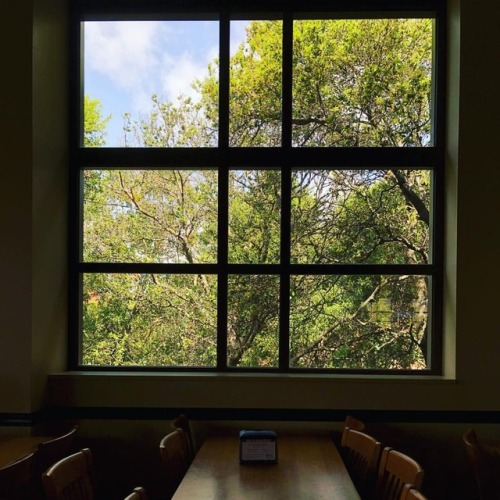 A Future That Belongs to Everyone

Some of us want to do something about that.

Today I’m proud to introduce a new kind of venture capital firm: Spero Ventures, a $100 million fund investing in founders who are building a future that belongs to everyone. We spun out of Omidyar Network, a philanthropic investment firm entirely funded by eBay co-founder Pierre Omidyar. Pierre will continue to be our sole investor/LP.

The primary tenet of our purpose-driven fund: We are driven to deliver value to our shareholders AND society.

When the notion of disruption is to win at any cost?—?without regard for the impact on society?—?we know we have a problem.

When the tools that were supposed to make it easier to be friends actually push us further apart, we know we have a problem.

When nearly half of all Americans don’t have enough money to cover a $400 emergency expense, we know we have a problem.

When loneliness is an epidemic, and is deadlier than obesity, we have a problem.

When we look out to the year 2050 and realize we won’t have enough food to feed the growing population of the world, we know we have a problem.

But when we see creatives, scientists and engineers working together to build solutions to these problems, we have hope.

When the entrepreneurs at Koko devised a way for social networks to create safe, healthy online communities, we saw hope.

When the founders of Bunker made it easier to give freelancers and gig-economy workers access to a safety net through insurance, we saw hope.

When the team at Skillshare began scaling a platform that allows anyone to learn the necessary skills to change their career trajectory, we saw hope.

When the entrepreneurs behind SafeTraces found a way to solve the food traceability problem using DNA, we saw hope.

Spero, the name of our new fund, means “hope” in Latin.

We are optimistic about the role of technology in building a better world, and mission-driven entrepreneurs give us hope for the future.

When we began thinking about what kind of fund we wanted to bring into the world, and what companies we wanted to invest in, we thought a lot about what the future might look like. Sometimes it is painted grey; sometimes it’s technicolor?—?but it usually has a space-age feel to it: vehicles flying through superhighways in the air; androids and people living side-by side; interplanetary travel, etc.

While some or all of that may come true, we believe some fundamental things are likely to stay the same:

These are the things that have the potential to define a life.

Last fall, a few days before a board meeting to pitch the idea of this new fund, I was diagnosed with breast cancer.

Immediately everything in life became hyper-focused. I thought about those three fundamental things:

As I progressed through the treatments, I thought about what purpose drives me, and what kind of people I wanted to spend my life with. The answer is: People who give me hope.

If you’re building a purpose-driven startup in the areas of well-being, work and purpose, or human connection, we hope you’ll learn more about how we invest, our team and reach out to us.

We know that the best opportunities often come from unexpected, unknown places, so feel free to send us a note right here on our website.